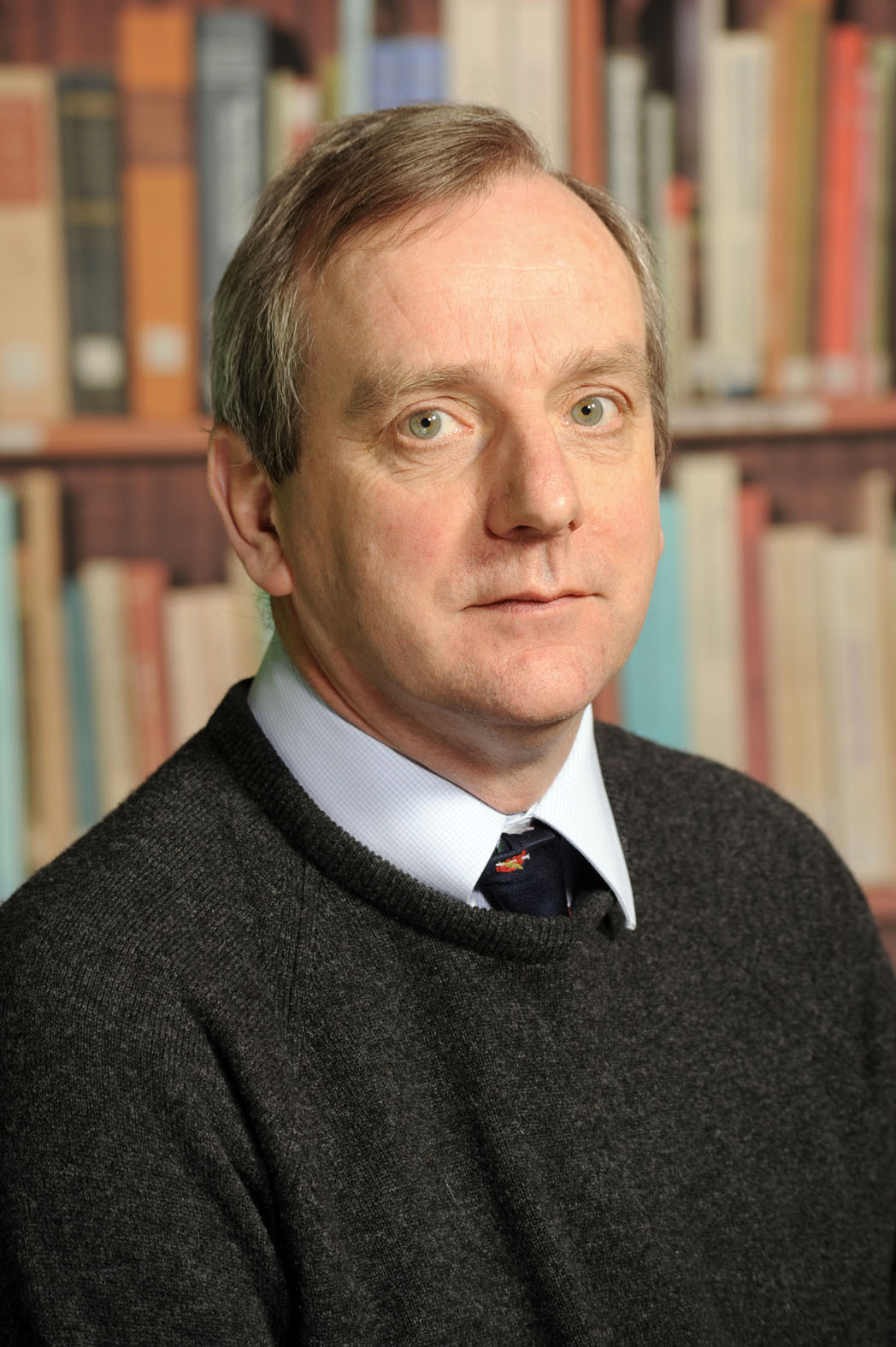 Bob works in the Food Science Branch of  the Agri-Food and Biosciences Institute, Belfast, and is the head of the UK National Reference Laboratory for Milk & Milk Products, and project leader for a group studying foodborne pathogens. In the article below, he gives an overview of his visit.

Under the safefood Training and Mobility Programme I attended the 18th International Workshop on Campylobacter, Helicobacter and Related Organisms (CHRO ), held in Rotorua, New Zealand  from 1st to 5th November to attend presentations on Campylobacter, across all areas of research, and engage in discussions with workers in the field  since a major part of my team’s work is based on campylobacters. Hence I presented a paper, ‘Virulence characteristics of hcp+ Campylobacter jejuni and Campylobacter coli isolates from retail chicken’. I was also invited to make a presentation in a session on raw milk consumption, and chair a session on Molecular Epidemiology. At least two concurrent sessions ran every day, after plenary lectures commenced each session, and the posters remained on display throughout the conference. The latter was extremely useful as when discussions were conducted with workers during breaks, it was possible to move to the poster to illustrate points.

CHRO has always had an egalitarian ethos and I was able to meet with researchers from around the globe, to discuss the situation on the island of Ireland with leading scientists such as Stephen On and Nigel French, both of whom are based in New Zealand , and compare it with their findings. Also, since Rotorua is a relatively small town, delegates were able to meet in the evenings and continue discussions in ad hoc groups. The characterisation of campylobacters from the analysis of whole genome sequencing (WGS) data was presented at the conference by Professor Sam Sheppard of Swansea University, and a lively follow-up was held by several dozen delegates the same night in the Pig and Whistle.

The application of WGS has markedly increased since the 2013 CHRO, and earlier methodologies for genotyping, such as PFGE, are being rendered redundant. Thus molecular epidemiology is being put on a much more stable platform, and analysis of the very considerable amount of data involved has led to a limited number of research groups taking the initiative. These studies have also taken the principles of earlier methodologies, such as multi-locus sequencing (MLST) and applied them to WGS data to produce core genome MLST, or cgMLST, which is much more discriminatory. Currently the specific genes to be considered using cgMLST are a subject of debate, but it was also shown that WGS data can be used to derive MLST types.

Another technique that has become mainstream is MALDI-TOF mass spectrometry. This allows precise bacterial speciation at low cost, resulting in more detailed information on infections becoming available. It allowed an Arcobacter infection to be detected, which may otherwise have been reported as a Campylobacter, hence in the future it may reveal the presence of more ‘emerging’ pathogens to be confirmed.

As a result of my participation I was invited to attend a meeting in the headquarters of the New Zealand Ministry for Primary Industries in Wellington. The discussions were mutually useful, and ensured I acquired useful contacts in the Ministry.

Overall, my attendance met its aims of updating my knowledge, acting as co-chair of a session, and allowing networking with groups from around the world. I am grateful to safefood for the support which permitted my attendance. The experience of attending was positive and beneficial and I would recommend that those active in the safefood Knowledge Networks consider availing themselves of this highly beneficial support.