Chris Griffin is an Executive Analytical Chemist in Sir Patrick Dun's Hospital, Dublin. Chris recently attended the Food Safety and Analysis Congress 2016 in Cambridge from the 6th - 7th September 2016. Funding for this visit was provided under the safefood Training and Mobility Funding Programme (TMFP). More information on the programme and how to apply is available here.

Chris tells us about his visit in the article below. 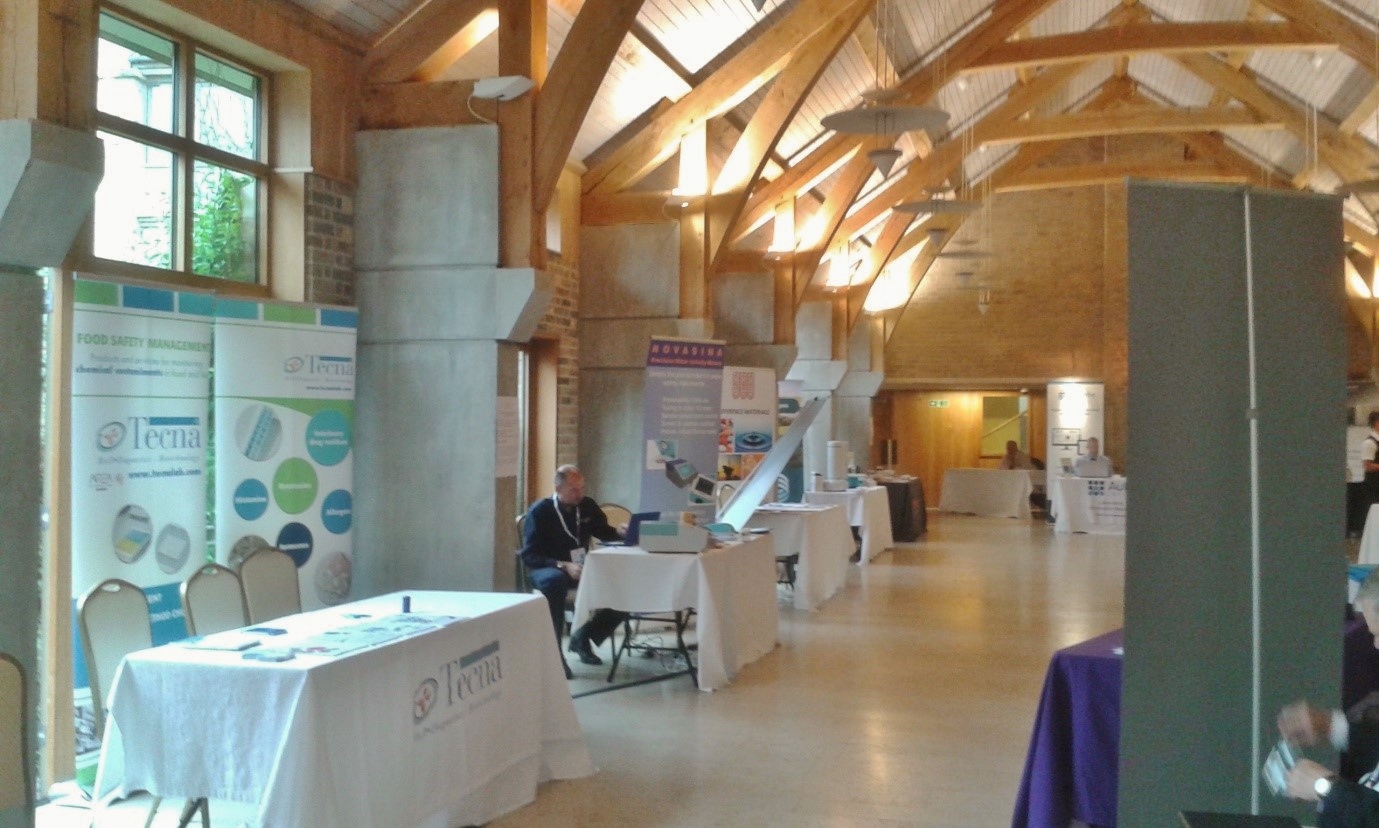 The session chaired by Professor Arun Bhunia of Purdue University, USA looked at the use of new technologies that give fast, robust and reliable analyses including biosensors, molecular imprinting and monoclonal antibody kits for plant, bacterial and fungal toxins. It was suggested there were advantages to regulation by class of compounds or elicited effect rather than individual named and risk assessed chemicals.

Climate change is affecting the pattern of marine and agricultural toxins. Algal blooms and incidents of mycotoxins are being reported in areas of Europe that had previously been relatively free of such events. A study of Fusarium infected maize identified ~ 10 compounds showing how the plant was metabolising DON (masking). It also showed that the fungi were reacting by producing modified toxin that could not be masked.

Industry was represented by Michele Suman of Barilla and John O'Brien from Nestle. The business culture is changing to be more proactive, preventing situations occurring is preferable to reacting to crises. This is achieved through education at earlier stages of production and finding ways of interrogating the vast amount of “Big Data” available to build early warning systems.

The need for enforcement of food safety codes was powerfully made by Dr Darin Detwiler whose own 17 month old son Riley, was a victim of an E. Coli outbreak in 1993. He highlighted the 2015 Peanut Corporation of America case where fines and jail terms totally over $45m and 50 years respectively were imposed, not just on company owners but the Quality Manager and two Plant Managers. The likelihood of detection, prosecution and the imposition of such penalties act in conjunction to ensure businesses take food safety seriously.

The session on food authenticity was chaired by John Coady of the FSAI. In 2015-16 by more than 10,000 tonnes and 1 million litres of hazardous fake food and drink was seized across 57 countries during Europol’s Operation Opson V. This Included 9 tonnes of sugar from Sudan contaminated with fertiliser and 85 tonnes of olives “painted” with copper sulphate to enhance the colour. 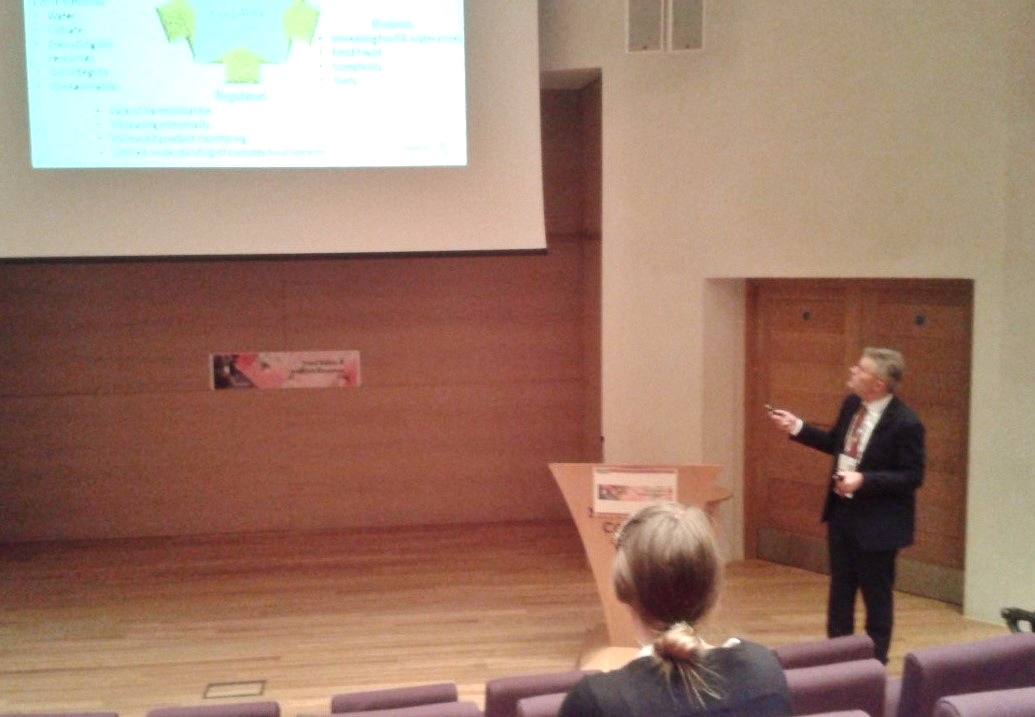 The horse meat scandal in Europe had demonstrated the complexity of the food supply chain and knocked consumer confidence. The findings of the Elliot review needed to be acted on. A focus on using fingerprinting techniques to characterise “normal” would then allow suspect samples to be identified.

The UKs Food Crime Unit is aiming at detection of food fraud by working with others e.g. EHOs or “whistle blowers” and prevention by creating a more hostile offending environment to deter people becoming involved in the future. Difficulties include the public and business perceptions that food crime is not “real” crime, possibly because victims are often largely unaware there has been a crime. There needs to be discussion on at what point enforcement is through the Fraud Act rather than the Food Safety Act. There was also the view that Food Crime is not organised crime although this was slightly contradicted by the experience of the FSAI with regard to vodka adulteration.